GREEN BAY – The Packers reduced their roster to the mandatory 53-player limit on Saturday afternoon. Here are five things to know about Green Bay’s roster decisions: 1. Head Coach Matt LaFleur’s influence continues to shape the roster. There has been an evolution on both sides of the ball during […]

GREEN BAY – The Packers reduced their roster to the mandatory 53-player limit on Saturday afternoon. Here are five things to know about Green Bay’s roster decisions:

There has been an evolution on both sides of the ball during LaFleur’s first 20 months in Green Bay and that shift can be seen with the current makeup of the team.

Twenty-nine of the 53 players the Packers carried through Saturday’s mandatory cuts arrived in Green Bay after LaFleur was hired in January 2019. Meanwhile, only 13 players predate third-year general manager Brian Gutekunst.

Offensively, the Packers’ push to further enhance their run and play-action game is reflected in keeping four running backs (including gadget player/returner Tyler Ervin﻿) and four tight ends for the second consecutive year.

Technically, the Packers will enter the season without a fullback on the roster for the second time in three seasons following the release of John Lovett. However, versatile third-round pick Josiah Deguara was drafted in part because of his ability to play the H-back position.

Every summer, there seems to be one player who comes out of relative obscurity to make the Packers’ active roster. This year, that distinction belongs to Taylor, an undrafted receiver.

The former Ferris State standout was one of the most targeted skill-position players throughout training camp. Taylor was responsible for arguably the biggest play during last Sunday’s padded practice inside Lambeau Field, catching a pass near the sideline from Tim Boyle and turning upfield for a 45-yard TD.

A native of Flint, Mich., Taylor chose to stay in-state and play at Division II Ferris State in nearby Big Rapids. Coming off a promising junior campaign in 2017, the 6-foot-2, 216-pounder hoped to gain the attention of NFL scouts before sustaining a hamstring injury that hampered him throughout his senior year.

Taylor caught on with Tampa Bay as a college free agent following the 2019 NFL Draft but was released three days later. He signed with Green Bay on the eve of training camp last July and spent his entire rookie season on the team’s practice squad.

“Obviously, they saw something in me. Thank God,” said Taylor this past week. “I’m glad that I landed here. Last year, it was a big thing for me to come into the NFL, obviously from a D-II school. Just the mindset you have to have and all the extra things that come with this league.”

Taylor is one of nine players on the 53-man roster who previously spent time on the Packers’ practice squad (﻿Allen Lazard﻿, Robert Tonyan﻿, Lucas Patrick﻿, Yosh Nijman﻿, Tyler Lancaster﻿, Randy Ramsey﻿, Kabion Ento and Will Redmond are the others).

Sat Sep 19 , 2020
By Emma Okonji The Chief Technology Officer at Ericsson West Africa and Morocco, Talla Guisse, has said technology evolution, especially 4G technology has contributed to revolutionising Africa. He however said the technology remained a vital future for mobile Networks in Africa, considering its adoption rate in most African countries like […] 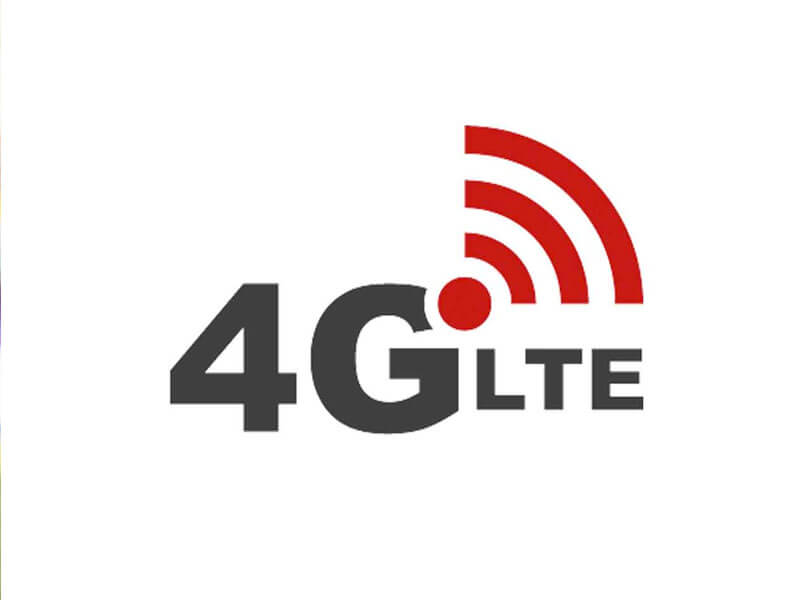