Davey Martinez smiled Tuesday when the phrase “3-0 count” was first said during his media availability. He knew where this was going, into the unwritten rules space, across generational lines and privy to Internet judgment all at once. Martinez is more pliable these days. His playing career spanned three decades. […]

Davey Martinez smiled Tuesday when the phrase “3-0 count” was first said during his media availability. He knew where this was going, into the unwritten rules space, across generational lines and privy to Internet judgment all at once.

Martinez is more pliable these days. His playing career spanned three decades. His coaching career has worked across two more. That’s a lot of information to process about what’s right and wrong on a baseball field. What merits reaction, what the reaction should be and who decides.

These days, those concepts are evolving. Fernando Tatis Jr. caused a stir Monday night when he hit a 3-0 pitch for a grand slam despite the Padres having a large, late lead. The conversation around “unwritten rules” was quickly rebooted after Tatis’ home run landed.

“Here’s what I think: You have two different generations of the game, and the game has evolved, drastically,” Martinez said. “Everything’s based on stats. If you’re up there, and you’re a young hitter, you get a count that’s 3-0, you got all these runs, what are you going to do? You’re taught to go up there and swing the bat. When I was playing, in our generation, there was this unwritten rule if you’re up by a bunch of runs, the pitcher’s struggling, you take a strike.

“The game has changed. There’s two different views. I think there’s a little bit of that gray area in between. We just need to sit down and figure out how we really want to approach it with these young players this day and age. Everybody has their different opinions. You’re up five runs in the seventh or eighth inning, do you steal base or do you not steal a base? I battled this for years and years and years. To me, up five runs in the seventh or eight inning doesn’t really mean a whole lot this day and age. There’s always room for discussion on these different types of unwritten rules.”

Martinez has his own example of someone testing the parameters. Juan Soto’s shuffling and longing looks at his home runs have often rankled opponents. Opposing commentators express their displeasure. Irritated players yell theirs.

So, Martinez has managed him differently than Howie Kendrick. Soto is from a different generation, a different culture, a fully different worldview. Fifteen years into his career, Kendrick doesn’t need reminders of what he is “supposed” to do (and he came out in support of Tatis swinging 3-0). Soto has needed encouragement to tone it down — a bit.

“What I worry about is they only see things one way,” Martinez said. “I want them to have a bigger spectrum of what transpires and what goes on. I teach them what went on when I played the game, and before me and what I learned and why they do what they do and why these unwritten rules apply. So that they understand.

“For me, they make their own judgment about what they want to do. Like I said, you never want to take away any part of their game. For our guys, they get it. Juan does his thing. I told him, I played with a lot of guys [who did] a lot worse than what you do up there. That’s just who you are. I know you don’t show up anybody. Just play the game. If anything happens, if someone says anything to you, I’ll be the first one to say something back.”

Which was the case Monday when reliever Will Smith shouted an expletive at Soto following his home run. Martinez shouted back, then publicly commented that Smith should make a better pitch if he didn’t like watching the home run. The Nationals will be watching the Braves closely Tuesday night.

The gray area Martinez alluded to will continue to exist. But, the sport’s repressive ways are slowly loosening year by year, swing by swing, bat flip by bat flip.

“I know this game has evolved,” Martinez said. “I’ve learned how to evolve with it. I’ve learned how to deal with different things with young players and stuff. I’ve seen that toward the latter of my career, how the game was changing. Then when I was coaching I really noticed a big difference. This isn’t a dictatorship by any means. It’s taking individual players and teaching them what you want to try to do and what you want to try to avoid. I’ve had success throughout my career of teaching young players what’s right and what’s wrong. So far, so good.”

Stay connected to the Nationals with the MyTeams app. Click here to download for comprehensive coverage of your teams. 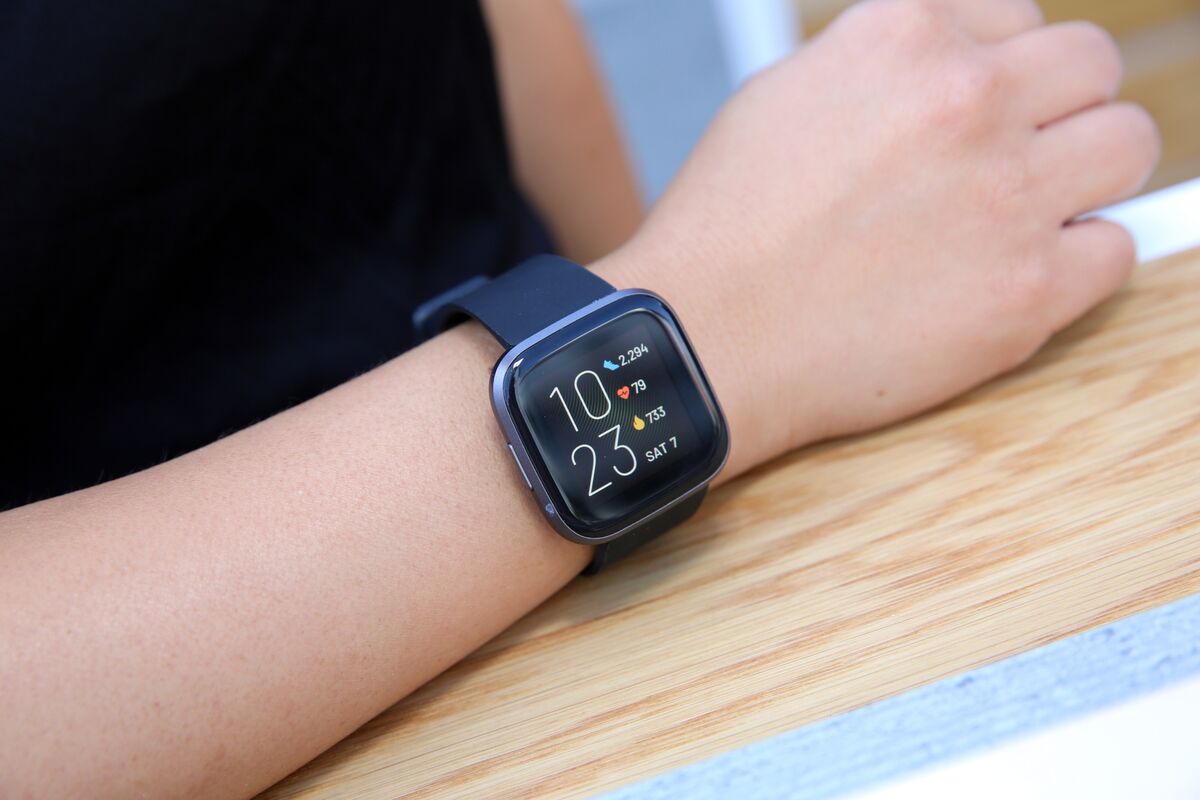