The resulting map should show whether fixed broadband service is available at each residence or business location. The FCC’s inaccurate broadband maps have long made it difficult to distribute deployment grants where they’re needed most.

Current maps are based on the Form 477 data-collection program in which ISPs report whether they offer service in each census block, which essentially lets ISPs count an entire census block as served even if it can serve just one home in the area. The new, more accurate maps will be used to help distribute $42.45 billion from the Broadband Equity, Access, and Deployment program created by Congress in the Infrastructure Investment and Jobs Act.

ISPs, in many cases, have given potential customers false information, leading them to believe Internet access would be available in homes that don’t have it. Comcast and other ISPs have required thousands of dollars in up-front fees to wire up homes even after falsely promising service would be available at a specific address. The FCC mapping upgrade isn’t designed specifically to address that problem, but it could ultimately make it easier for homeowners to get accurate information.

The FCC voted in August 2019 to require ISPs to submit more accurate data, despite the major broadband industry trade groups objecting to requirements to report availability below the census block level. Congress followed up by imposing a law with similar requirements and provided $98 million for the mapping overhaul in December 2020. A Rosenworcel letter to members of Congress in March 2021 explained why the process wouldn’t be completed quickly:

To fully implement the Broadband DATA Act, the Commission must revamp its data collection methods and platform. We must create a framework for massive amounts of data from many different sources to interrelate with one another and to feed into a comprehensive, user-friendly dataset on broadband availability. We also need to develop, test, and launch IT systems to collect and verify these various data. We must create—for the first time—a publicly accessible, data-driven map of serviceable locations where broadband is or should be available throughout the United States.

We must then collect accurate and complete data from each and every broadband service provider on precisely where it offers broadband services, no longer relying on census blocks but drilling down to the location of each home and small business—and then overlay that information onto our map of serviceable locations. And finally, we must build a way to collect data from a myriad of independent sources, including state and local governments, Tribal nations, consumers, and other private and public third parties, that will help us supplement and verify the information we collect from service providers.

As Rosenworcel explained Friday, the FCC has since created “the first-ever national dataset capturing individual locations that should have fixed broadband service availability” by drawing from “address records, tax assessment records, imagery and building footprints, Census data, land use records, parcel boundaries, and geo-spatial road and street data. Our old broadband maps, in contrast, lacked any of this location-specific information.”

Wed Sep 7 , 2022
Photo credit: Hearst Owned “Hearst Magazines and Yahoo may earn commission or revenue on some items through the links below.” For almost two months straight, you’ve worked like a Trojan amidst the sizzling air. Or, rather, like Muhammad Ali and his sit-ups—only stopping when the pain starts creeping. Even your […] 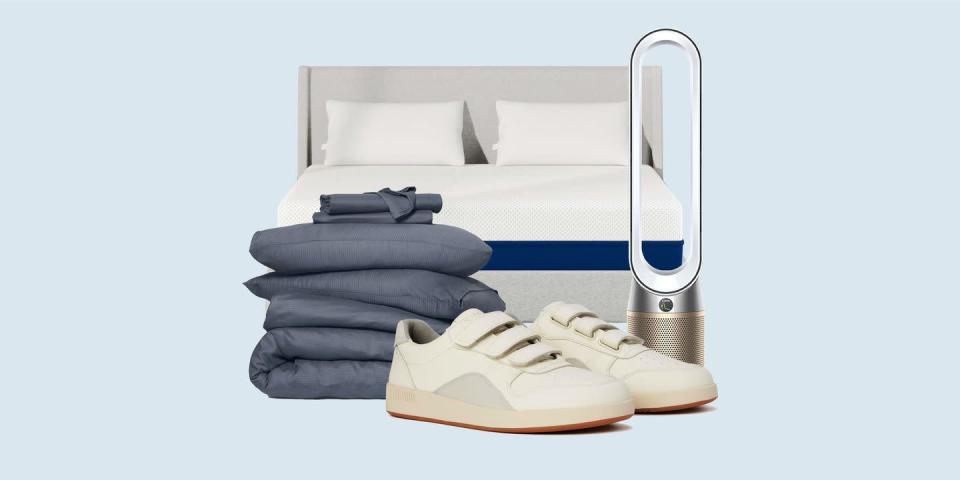