Fg Trade | E+ | Getty Images Here’s why the program exists The program was created through the bipartisan Infrastructure Investment and Jobs Act, which Congress passed in November. It is designed to be a permanent replacement for the Emergency Broadband Benefit Program, which was pandemic-related. Nearly 9 million households […]

Here’s why the program exists

The program was created through the bipartisan Infrastructure Investment and Jobs Act, which Congress passed in November. It is designed to be a permanent replacement for the Emergency Broadband Benefit Program, which was pandemic-related. Nearly 9 million households signed up through that temporary initiative and generally were transferred to the new program earlier this year.

“The response to the Emergency Broadband Benefit proved what many knew to be true: The cost of high-speed Internet is out of reach for too many of us,” said FCC Chairwoman Jessica Rosenworcel in a statement when the new program officially launched last year.

Although the temporary arrangement provided a higher monthly benefit to nontribal households — up to $50 instead of the current $30 — the new program is intended to reach a greater number of households with expanded eligibility.

The Biden administration said in May that 20 Internet service providers — covering more than 80% of the U.S. population — agreed to offer plans for no more than $30 through the new program, which means some households could pay nothing for their service after the subsidy is applied.

Altogether, more than 1,300 providers are participating in the program. Under a $10 billion fund established by the American Rescue Plan of 2021, states are receiving money to bolster their broadband infrastructure — an arrangement that requires them to participate in the new program once the projects are completed.

There’s a variety of ways to qualify for subsidies

Gross income includes all sources of income except those expressly excluded by the IRS, such as death benefits from a life insurance contract, according to information provided by the FCC to CNBC.

Aside from eligibility based on income, there are other ways to qualify. For example, if you or a member of your household has received a federal Pell Grant for this school year, you can participate. Or, you may be able to qualify through a participating provider’s existing low-income program.

Other ways to qualify include receiving benefits from social programs such as Medicaid, the Supplemental Nutrition Assistance Program, or SNAP, free or reduced-cost school meal programs and others. The FCC provides a full list of ways to qualify on its website. Some consumers may be able to be automatically verified as eligible, while others will need to provide documentation for review.

The plans through the Affordable Connectivity Program offer a minimum download speed of at least 100 megabits per second, which allows multiple users to simultaneously access the internet for telework, remote schooling or health monitoring, according to the Biden administration.

If you run into snags when you try to apply for the program, you can either call or email the support center.

Sat Sep 3 , 2022
Make working, playing, and chillaxing—whether you’re WFH or going into an office—more fun and exciting with these cutting-edge tools, toys, and gadgets. Best Splurge Headphones Whether you need to zone out with a movie on your commute or zone in and focus at the office, the Apple AirPods Max deliver, with […] 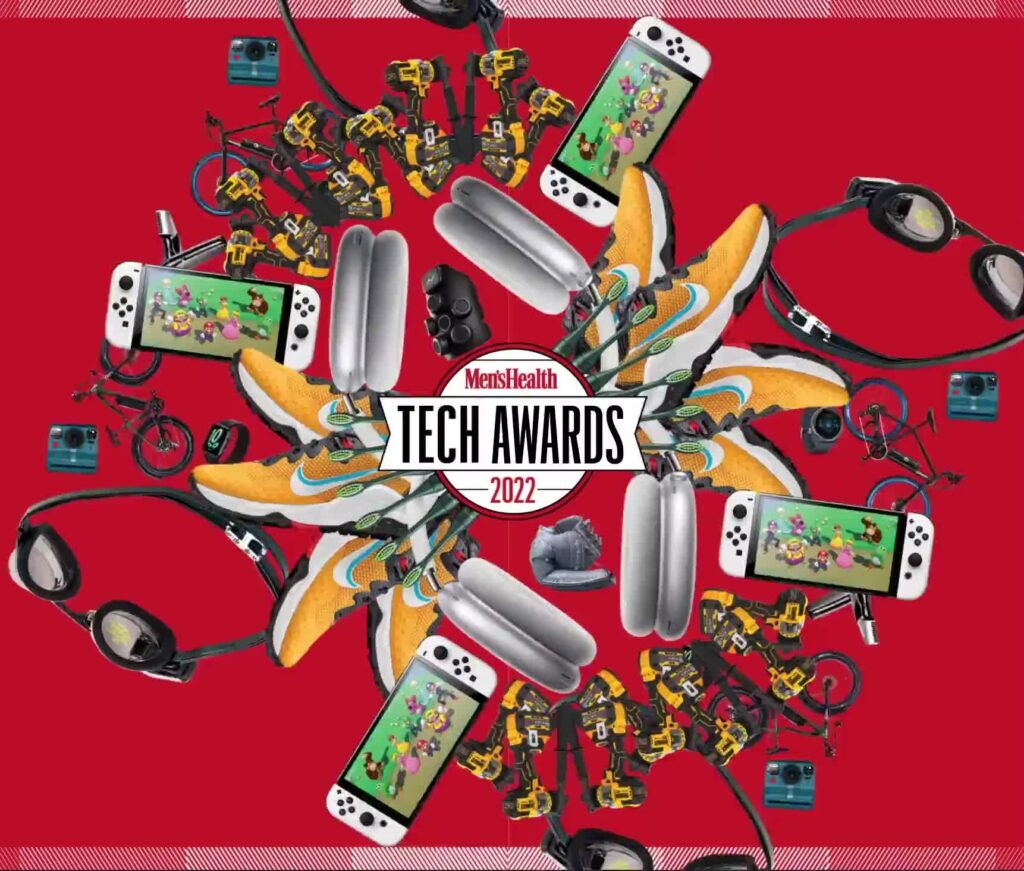