There are big changes at the top of under–fire Sports Illustrated operator Maven. As Kerry Flynn of CNN noted Wednesday night, Maven made an announcement on The Street (the Jim Cramer-founded investing publication they bought last year) that CEO Jim Heckman is stepping down, and that Ross Levinsohn (the long-time […]

There are big changes at the top of under–fire Sports Illustrated operator Maven. As Kerry Flynn of CNN noted Wednesday night, Maven made an announcement on The Street (the Jim Cramer-founded investing publication they bought last year) that CEO Jim Heckman is stepping down, and that Ross Levinsohn (the long-time Heckman collaborator who was named CEO of Sports Illustrated when Maven acquired operation rights to that publication last year) is taking over as CEO. Heckman will remain with the company, but in an business development advisory role, while Levinsohn (seen above during his time with Yahoo) is taking the full reins. Here’s more from their announcement:

Maven announced today the evolution of its leadership and a new round of investment enabling it to accelerate the execution on its strategic initiatives. Ross Levinsohn, the current CEO of Sports Illustrated media, will expand his role and become Maven CEO.

…“We are excited about this new chapter in the evolution of the company, our partnerships and the leadership Ross will bring to the company,” said John Fichthorn, Maven’s Executive Chairman.

…“This is a unique opportunity to lead a technology and media company during a dynamic time of change in both spaces,” said Levinsohn. “I’m excited to partner with a powerful array of incredible brands, partners and a world-class team of executives and employees.”

As part of the evolution, Maven Founder James Heckman will transition from his CEO role and will advise Levinsohn on key strategic and business development initiatives. “The vision of this company has reached an inflection point; now empowering professional brands, at major media scale, with world-class digital technology, distribution and monetization,” Heckman said.

As the announcement notes, this comes after a new round of investment, and the release includes quotes supporting the move from executives with investors 180 Degree Capital Corp and B. Riley Financial. And that investment may be important; there have been many questions raised about Maven’s financial stability over the years, including in May when SEC filings showed they only had enough resources to operate through April 2021 (even with a $5.7 million CARES Act loan), and they’re also being sued by former Sports Illustrated owner Meredith for almost $1.1 million in unpaid transition services fees (as per Meredith, the actual amount of unpaid fees was closer to $4 million, but they were able to recover some of that through the SI accounts receivable functions they were providing).

So new investment is important, and it certainly isn’t uncommon in the media world for new investors to want to shake up executive ranks and/or the board. And Heckman has left a CEO role after pressure from investors before; he did just that at Scout. It’s not clear at this point if there was external pressure placed on Heckman to leave the Maven CEO role, and it’s certainly possible that he felt a shift to advising on strategic and business development initiatives made sense for him, but it’s certainly interesting to see him leaving after a new round of investment.

As for Levinsohn, he’s an interesting figure. Here’s what the release says about him:

Levinsohn has been at the intersection of media, finance and technology over the past three decades. He served as interim CEO of Yahoo! after leading the Americas division and Head of Global Media for one of the largest consumer businesses on the Internet. Previously, he served as President of Fox Interactive Media, the digital arm of News Corporation. His experience includes roles at HBO, Tribune, Guggenheim Digital Media, search engine Alta Vista and CBS Sportsline.

Notably, that release does not mention Levinsohn’s short-lived stint as publisher and CEO at The Los Angeles Times (well, except indirectly through “roles at Tribune”). In August 2017, when the LAT was still under Tribune (which was going by the ill-advised name of “Tronc” at that point), Tronc fired editor and publisher Davan Maharaj and three other senior editors and installed Levinsohn as publisher and CEO. But in January 2018, NPR’s David Folkenflik published an extensive piece titled “Accusations of ‘Frat House’ Behavior Trail ‘LA Times’ Publisher’s Career,” and that led to more than 180 Times staffers signing a letter to Tronc’s board demanding Levinsohn’s removal, and to him taking an unpaid leave of absence and then eventually exiting around Dr. Patrick Soon-Shiong’s purchase of the paper later that year. He returned to Tribune Publishing as CEO of their digital division. Some highlights from that Folkenflik piece:

As per Maven, Levinsohn was removed from those lawsuits before they were settled. But he is definitely not an uncontroversial figure, and he’s now stepping into an even more prominent role at a company that has taken criticism on a variety of fronts. Those include the aforementioned unpaid bills, wide layoffs (and attempts to tell laid-off writers not to tweet about being laid off), employing problematic people, publication of the controversial “Blue Lives Matter” website, abrupt firings of critical employees, and more. We’ll see what he does as Maven CEO. And we’ll also see if someone else is tabbed to fill his role as Sports Illustrated CEO.

Is Ooma (OOMA) Stock Outpacing Its Computer and Technology Peers This Year? 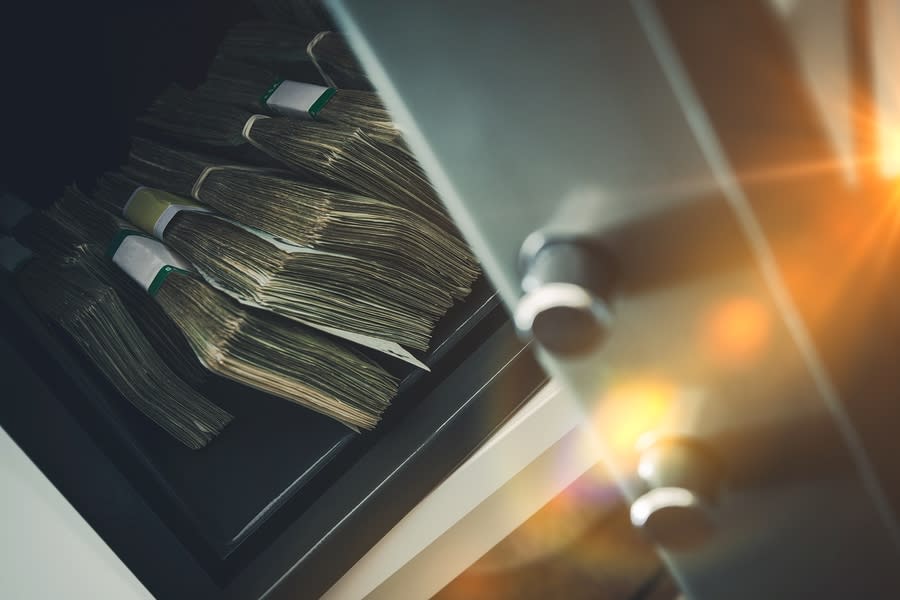