The S-class has long been Mercedes-Benz’s flagship sedan. Big, bold, and sophisticated, it has set the bar in its segment for more than 50 years. Enjoyed by oligarchs, diplomats, and discerning business people alike, it has become a symbol of wealth and power around the world. It also acts as […]

The S-class has long been Mercedes-Benz’s flagship sedan. Big, bold, and sophisticated, it has set the bar in its segment for more than 50 years. Enjoyed by oligarchs, diplomats, and discerning business people alike, it has become a symbol of wealth and power around the world. It also acts as a test bed, allowing Mercedes to evaluate and introduce technologies that will eventually trickle down not only to the rest of the brand’s models, but, in some cases, the automotive world as a whole.

While the S-class’s style and gadgets have changed over the years, the formula hasn’t. Each generation is part of an epic compendium that tells a story, not just about Mercedes-Benz, but about the world itself. In order to highlight this car’s story, we’ve tapped Bring a Trailer’s awesome collection of auction listings to bring you 12 examples of the company’s famed Sonderklasse.

The Mercedes W108, produced between 1965 and 1973, encapsulated America’s postwar economic golden era. Large, comfortable, and brutish, the sleek sedan represented an evolution in design following the W111 Fintail. This beautiful Pine Green Metallic 280SE 4.5 came from Stuttgart with a 4.5-liter V-8 engine paired to a three-speed automatic. Though the 280SE wasn’t going to win any drag races, it embodied the same regal spirit that exists in S-classes of today. This example sold for $20,250 in April 2020.

In 1966 an engineer by the name of Erich Waxenberger created the car that would change the future of Mercedes-Benz forever, the 300SEL 6.3. Waxenberger took the company’s largest V-8 and jammed it into the W109 sedan, producing a brutally fast hot rod that was capable of hitting 60 mph in 6.5 seconds and reaching nearly 140 mph. The car paved the way for Hans Werner Aufrecht and Erhard Melcher, two fellow engineers, to race a modified version of the 300SEL under AMG. This beautiful 1969 300SEL sold at auction in July 2020 for $38,000.

The W116 Mercedes, released in 1972, was the first of the company’s products to feature the S-class nameplate. Unlike the W109 before, the new sedan, internally dubbed W116, represented a fundamental shift in Mercedes S lineage by placing an emphasis on not just the driver but also the passenger experience. This Aqua Blue 280S, which sold in April 2019 for a modest $8700, came equipped with a 2.7-liter inline-six.

Pull up in a maroon 1987 Mercedes-Benz S-class with a body kit and gold wheels, and you’ll get some attention. Koenig Specials became famous for putting together wildly fast, and fast-looking, supercars. While this 1987 650SEL Koenig Widebody Special wasn’t able to sell at auction back in 2014, we’re sure it eventually made its way into the hands of an owner as radical as the car.

The 560SEC AMG was a car beyond its time. Equipped with air suspension, a boisterous V-8, and a four-speed automatic, the 560SEC was the king of early-’90s GT cars. This particular example, which raked in a strong $50,500 at auction in June 2020, represents the pinnacle of W216 architecture. AMGs influence is apparent in the bodywork and monoblock wheels.

The S350 Turbodiesel aimed to provide its owners all of the trapping of an S-class but in an eco-friendly package. Instead of a large-displacement V-8, the S350 instead packed a noisy, likely smelly, but robust turbocharged 3.5-liter inline-six diesel. And while noisy and smelly aren’t what should come to mind when you think of a full-size Benz, it’s hard to argue with results. In 1994 the EPA granted the S350 an impressive 26-mpg highway rating. This low-mile S350 however, which went to auction in March 2020 on Bring a Trailer, failed to meet its unlisted reserve price at $11,000.

The W220 S-class marked a turning point for Mercedes-Benz drivetrain technology. While not the first all-wheel-drive car sold by the company, it was the first S-class offered with the now ubiquitous 4Matic system. It also reflected the widespread introduction of the technology across its model range. This seemingly immaculate 2006 S430, powered by a 4.3-liter V-8, sold in February 2020 for $10,000.

Mercedes-Benz’s anthology reads like the writings of a virtuoso with questionable direction. Its history, conservative and smart, is pockmarked with cars like this, the 604-hp, twin-turbo V-12 S65 AMG. It was an absolute unit and maybe that’s why examples like this one on Bring a Trailer tend to still bring significant money on the used-car market. This example didn’t meet its reserve for auction at $22,500 back in 2018.

The S350 BlueTec 4Matic, like previous diesel S classes, was an ace in the hole with its fantastic fuel economy. Rated at 31 mpg highway, the all-wheel-drive, V-6–powered Mercedes allows its passengers safe and comfortable passage through a variety of terrains and climates. This awesome example sold in January 2020 for $25,000.

The W221 S600 sends a very clear message: stay the hell out of my way. With its stormy gray paint and mirror window tint, this 2007 model, which sold in August 2019 on Bring a Trailer for $17,750, exemplifies that point perfectly. Powered by a twin-turbo V-12, the baby Maybach carries whoever, or whatever, in sublime comfort at speeds matched by little else.

This content is created and maintained by a third party, and imported onto this page to help users provide their email addresses. You may be able to find more information about this and similar content at piano.io

Sun Oct 11 , 2020
E-business refers to the integration of electronic technology in business functions. It includes the use of computers and digital networks for internal operations as well as the Internet for communication and e-commerce. The evolution of businesses toward increasing e-business functions dates from the widespread use of personal computers in the […] 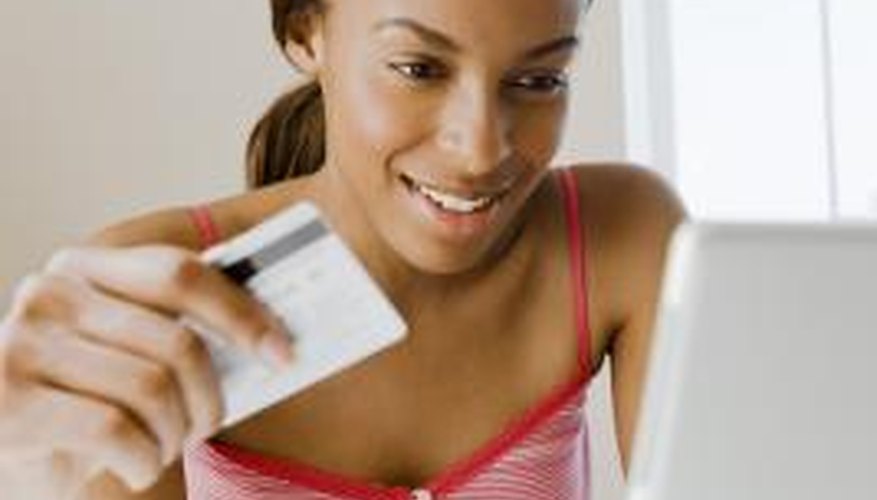