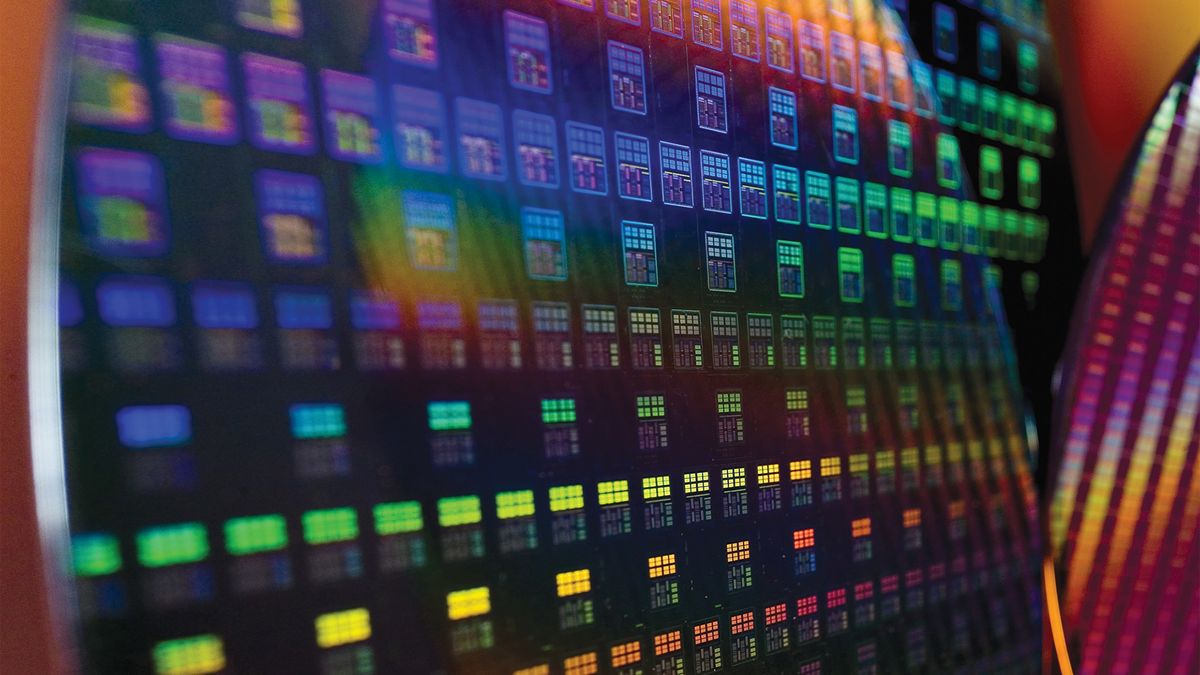 Most of ultra-low-power fabrication processes from foundries today rely on planar transistors. By contrast, all high-performance nodes have long been using FinFET transistor with much higher performance and scaling potential. Being an evolution of TSMC’s 12FFC+_ULL node, N12e technology uses FinFET transistors, but offers energy-efficiency beyond that of modern low-power nodes.

TSMC claims its N12e process has a 76% higher logic density than its 22ULL fabrication technology, a 49% higher speed at a given power or a 55% lower power at a given frequency. In addition, the node reduces SRAM leakage current by 50% and supports 0.4V operation.

Using FinFET technology for a