TRENTON — Don’t be a bunch of “Luddites.” That was at-large councilman Jerell Blakeley’s message to colleagues Tuesday when discussing proposals to bring 5G to the capital city from two telecommunications giants. “If you’re not opposed to text messaging and streaming videos, you shouldn’t be opposed to this evolution in […]

TRENTON — Don’t be a bunch of “Luddites.”

That was at-large councilman Jerell Blakeley’s message to colleagues Tuesday when discussing proposals to bring 5G to the capital city from two telecommunications giants.

“If you’re not opposed to text messaging and streaming videos, you shouldn’t be opposed to this evolution in technology,” Blakeley said during the workshop meeting.

The council will consider separate 15-year licensing agreements with Cellco Partnership and New Cingular Wireless P.C.S., which respectively do business as Verizon Wireless and AT&T Inc., at Thursday’s meeting.

“The contract you push out should not exceed your term limit,” council president Kathy McBride said. “I just don’t believe the council should be giving out anything for a 15-year span, if it’s granted at all.”

If approved, the capital would become the third city in the Garden State to roll out the latest wireless technology, known as fifth generation, joining Hoboken and Jersey City.

Representatives from Verizon Wireless touted the benefits of 5G during a presentation to council members while downplaying concerns over potential health risks to residents.

Andrew Petersohn, a consultant with dBM Engineering, studied the potential risk of exposure from the telecommunications towers on Trentonians, saying the levels in the city would remain “below 1 percent of what the FCC deems safe.”

“We’re using a lot less power. Just because it’s 5G doesn’t make it much different than the technologies before,” he said.

Kevin Jones of Verizon Wireless said the company wants to install 125 towers throughout the city to help deploy the 5G technology.

Small cell nodes the size of a backpack can be affixed to existing infrastructure, such as utility poles, making the installation process “seamless,” Jones said.

The Federal Telecommunications Act of 1996 limits the city’s authority to regulate placement of 5G cell towers.

The towers, while exempted from zoning approvals, would still be reviewed by the city’s construction division before being installed throughout Trenton, Jones said, adding the city would receive a licensing fee for the towers and would work with the local preservation society to ensure the towers don’t detract from the capital city’s historic appeal.

Jones relayed statistics on the rise of Americans’ use of technology and the increased demand for ultra-fast internet access.

The capital city economy could also benefit from deploying 5G, with Jones estimating the creation of more than 780 jobs and potential to attract start-up tech companies and other businesses to Trenton.

West Ward councilwoman Robin Wanted wanted assurances from the telecommunications giant that those jobs would remain in Trenton.

“You install this technology and all the jobs go to the suburbs,” Vaughn worried. “We do not want to be a victim of that.”

McBride pointed out that the New Jersey cities where 5G has been deployed are “all urban centers.”

“Why not Berkeley Heights, why not Franklin Lakes or Millstone or Westfield? Why is your company is centering the use of this technology into the urban centers instead of going to the most affluent [areas] where the use of the devices are taking place a little more?” she asked.

Verizon representatives said it has deployed 5G in diverse cities throughout the U.S. where it sees the need for its services and isn’t focused on expanding infrastructure only in urban cities.

Mayor Reed Gusciora supports bringing 5G to the capital city, but some council members seemed skeptical whether the technological benefits outweigh the risks.

Just a few months ago, the legislative body sought a citywide ban on 5G towers over unfounded conspiracies that it hastens the spread of COVID-19.

The council drafted an ordinance that would’ve banned construction of antennae, towers and “similar structures that employ camouflage technology” in Trenton under the Telecommunications Act of 1996, but it never went forward after The Trentonian wrote about it.

The proposal was inspired by a letter from Trentonian Tahirah Gurley who urged city leaders to “impose a moratorium on ‘small cells’ and other wireless infrastructure permits process and deployment until the COVID-19 emergency is over.”

She claimed “wireless providers are using the COVID-19 emergency as cover to expand and cement their rapid and virtually unsupervised deployment of harmful wireless infrastructure.”

Some council members were moved by Gurley’s letter, with at-large councilman Santiago Rodriguez forwarding Gurley’s letter to council attorney Edward Kologi to research whether the city could enact a ban.

Rodriguez said Monday that he doesn’t believe the 5G coronavirus hoax and maintained his concerns were grounded in public health.

McBride perpetuated the conspiracies in a post she shared on Facebook of a worker in a hazmat suit near a 5G tower.

The post discussed how a “new report” cautioned the public to stay away from the towers.

The US Battle For Quantum Supremacy Over China Gathers Pace With Verizon’s historic QKD Test In Washington D.C.

Sun Sep 13 , 2020
QKD aims to banish man-in-the-middle eavesdropping of fiber networks. getty Of all the announcements Verizon will make in 2020, the completion of a simple video trial between three offices in Washington D.C. might turn out to be the one people remember. Completed in June but only made public last week, […] 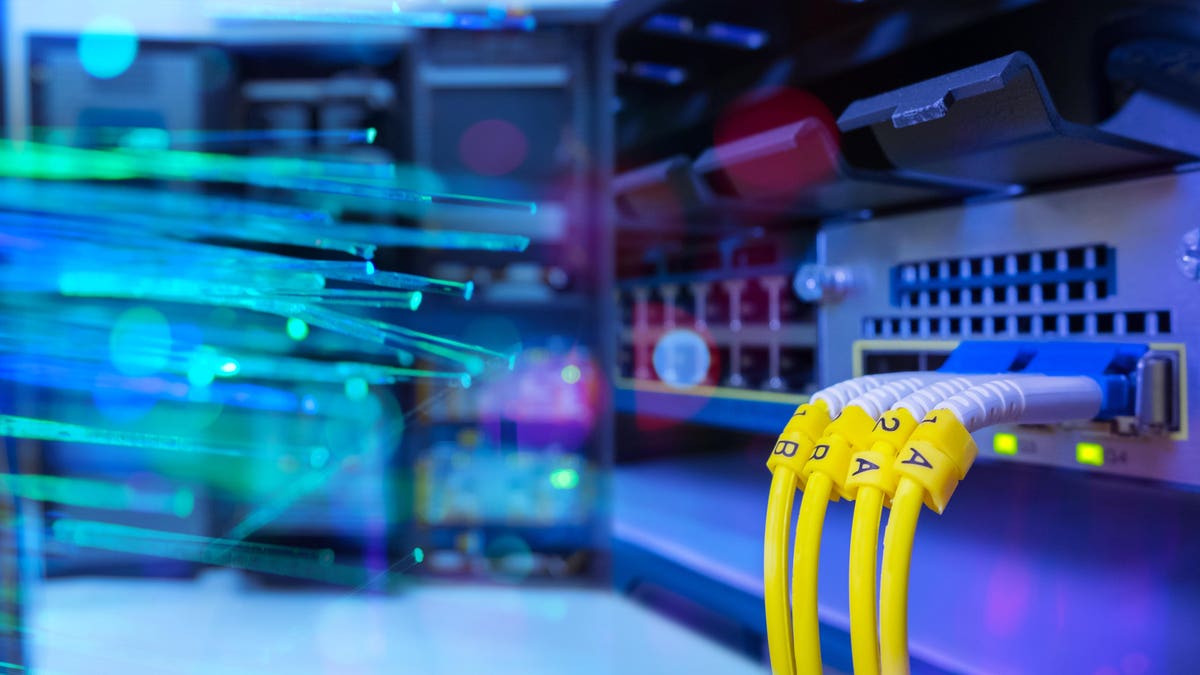