Apex The largest community college in the state is relocating one of its campuses to 34 acres of land in Apex to meet the needs of its growing region. Wake Technical Community College leaders announced Wednesday the allocation of the land and their plans to move the college’s western campus […]

The largest community college in the state is relocating one of its campuses to 34 acres of land in Apex to meet the needs of its growing region.

Wake Technical Community College leaders announced Wednesday the allocation of the land and their plans to move the college’s western campus to the larger site now covered in trees.

But even though Wake Tech has secured the new site, the relocation can only happen with the approval of $353.2 million in bonds to pay for the college’s strategic growth plan.

The school’s Workforce Forward Bond, a four-year, four-part strategic growth plan, will be on the ballot in the general election on Nov. 8 for Wake County voters.

“Our existing facility is in a shopping center in Cary. While it’s a nice place that has served its purpose, it presents some real accessibility challenges for us, particularity parking,” said Scott Ralls, the president of Wake Tech. “It’s also not ideal for the highly technical and sophisticated job training that’s needed in this area that has such dynamic job growth.”

Ralls, who has served at the college’s helm since 2005, made the announcement to a crowd of about 50 people, including several Wake County leaders, in the parking lot of Dell Technologies on Technology Drive in Apex, which will be adjacent to the future western campus.

There aren’t many places to find 34 acres of available land in a growing area like Wake County, Ralls told The News & Observer. The new site sits at the intersections of U.S. 1, N.C. 55 and the N.C. 540 Triangle Expressway.

Ralls said Apex was the best place for to relocate the facility to establish “permanent roots” for the western campus.

“We were excited, particularly here, because this part of Wake County is booming,” Ralls said. “Part of the boom is future job growth.”

The new western site will feature a Workforce Development Center with life science, information technology and industrial training labs to support the dynamic job growth in the region.

The site will also include the relocation of the college’s business and entrepreneurship programs, University Transfer opportunities and campus operations.

About 75% of the students who attend Wake Tech also live in Wake County, he said.

Wake Tech has seven campuses around the county and serves more than 70,000 students each year. The school also brings in about $1 billion a year to the local economy, according to Jamie Thomas, the chair of the school’s Board of Trustees.

The expansion to Apex would provide an opportunity for graduates to stay in the area and have secured employment.

“We want them to move up through Wake Tech,” Ralls said. “We’re not here by accident.”

Apex Mayor Jacques Gilbert, an alum of Wake Tech, said that bringing the western campus to the town is a “milestone.”

“We understand the benefits that it would bring to Apex with workforce training. It’s not only a priority for Wake Tech but it’s a priority for Apex as well,” Gilbert said at Wednesday’s event.

He said the campus will be another choice for local high school students after graduation.

“This will help start their higher education journey, and it certainly was the case for me,” Gilbert said. “This was instrumental in my success.”

While Ralls said Wednesday’s announcement represented “an important” day for the school, Nov. 8 will be even more important. That’s when voters will decide whether the campus can become a reality.

“Having a permanent (western) Wake Tech campus out here can change the lives of a lot of our residents,” Curran said. “It’s also going to affirm the fact that Wake Tech is truly the fabric of this community.”

Erica Tyler, an online student who attended the event, said the new western campus would be a good introduction for prospective students.

“When I was in high school, I couldn’t really see the end point but everybody here at Wake Tech is really encouraging,” she said. “I know people in Fuquay(-Varina) would be really excited about this.”

Eli Coats, who attends Wake Tech’s southern campus, said going to a community college before enrolling at a four-year university has helped him explore more options.

Other areas of expansion of the bond

More information about the bond can be found on Wake Tech’s website.

Kristen Johnson is a reporter on The News & Observer’s breaking news team. She is an alumna of UNC at Charlotte and American University.

Fri Sep 23 , 2022
Three years ago, several of the world’s largest music companies including Warner Bros. and Sony Music sued Internet Provider Grande Communications. The recording labels accused the ISP, which is owned by Astound, of not doing enough to stop pirating subscribers. Specifically, they alleged that the company failed to terminate repeat […] 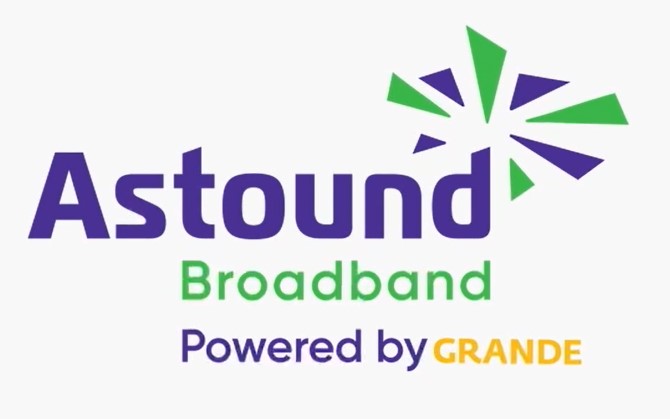