Do you remember how temperamental computers used to be? When they would crash for no reason, and you had to click “Save” every five minutes for fear they would wipe all your work? I felt that old frustration recently on a visit to a London secondary school, where I was […]

Do you remember how temperamental computers used to be? When they would crash for no reason, and you had to click “Save” every five minutes for fear they would wipe all your work?

I felt that old frustration recently on a visit to a London secondary school, where I was helping teach a class about fake news. The kids were all given laptops to fill in an online quiz. But most of them could not connect to the WiFi. Half an hour later, a teacher borrowed a set of newer-looking laptops from the maths department. They didn’t work either. I watched in dismay as the kids, bright and curious at the start, grew bored and fractious. “It’s always like this,” shrugged a member of staff.

For decades now, parents and educators have been told that they need to invest in computers to prepare kids for the modern world. In the UK, a significant increase in spending on tech began under Tony Blair’s government and, by 2019, there were 3.3 million computers across primary and secondary schools. During the pandemic, the government promised to deliver another 1.8 million laptops to disadvantaged kids so they could study from home.

But research on whether computers improve education is mixed. The One Laptop Per Child programme, launched in 2005, distributed low-cost laptops loaded with books and teaching software to millions of children in developing countries. But in 2012, the first large-scale study of its effects found no evidence it had improved recipients’ maths or language skills, although they did appear to score higher in cognitive tests. The kids mainly used the computers for typing, games and music.

There are studies showing positive effects, including in teaching a class at different speeds according to their abilities. But while Blair’s splurge on tech seemed to improve outcomes in English and science, the impact on test scores in maths was “very close to zero”.

Of course plenty of research proves what every parent already knows: YouTube and games tend to be more fun than homework. The Brookings Institution noted in 2020: “The evidence suggests that children do not learn more from interacting with laptops than they do from textbooks.”

Perhaps we are approaching technology in the wrong way. In schools, kids learn a new topic or skill in class and then simply reinforce the knowledge by practising on a computer, for example.

The British researcher Conrad Wolfram argues that it is perverse for teachers to focus their efforts on making sure kids are able to do sums manually, showing their working on paper. This, he says, is what we should be using computers for.

In the real world, he notes, maths doesn’t look anything like it does in textbooks. Focusing on long sums is not just tedious, it is irrelevant in an environment where we need maths to understand everything from stock markets to climate change to the way that fake news spreads.

We should be teaching kids how to ask the right questions and how to translate them into mathematical terms that a computer can understand. Once the computer has done the computation, students then need to know how to check the results and interpret them. This is what kids are interested in anyway. In our fake news class, most of them had a more sophisticated understanding of how to interpret the internet than I did, easily distinguishing misinformation, disinformation and malinformation (which is deliberately created to cause harm).

Education may not be the only area in which we need to rethink how we use computers. Many companies would benefit from a serious look at whether computers are actually improving our work. It has been nearly four decades since the economist Robert Solow quipped, “You can see the computer age everywhere, except in the productivity statistics.” 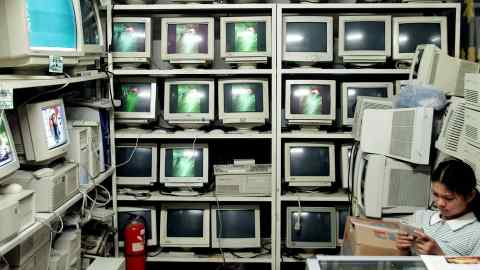 In this golden age of technology, office workers log on mainly to surf the internet, create documents, send emails or messages, or schedule endless meetings. They then have to respond to emails, attend the meetings and read the documents they have sent each other.

Is there a better way? Can’t we automate more of our work so we can focus on the areas where humans add value? It seems to me that if we keep using our computers for mundane tasks, without taking the time to seriously question how they fit into our lives, there may come a time when the tables turn and the infuriating, temperamental and frustrating role in the relationship is played not by my old laptop, but by me.

Malcolm Moore is the editor of FT Edit, a new app that brings you eight important stories every weekday. Simon Kuper is away

Sat Aug 13 , 2022
“Oooooooooooooooh,” the audience gasped at the image of a manila envelope splayed across the screen before them. It was 2008, and Steve Jobs, the digital messiah himself, was holding court at the Moscone Center in San Francisco, dressed in his signature presentation attire of turtleneck, jeans, and New Balance sneakers. […] 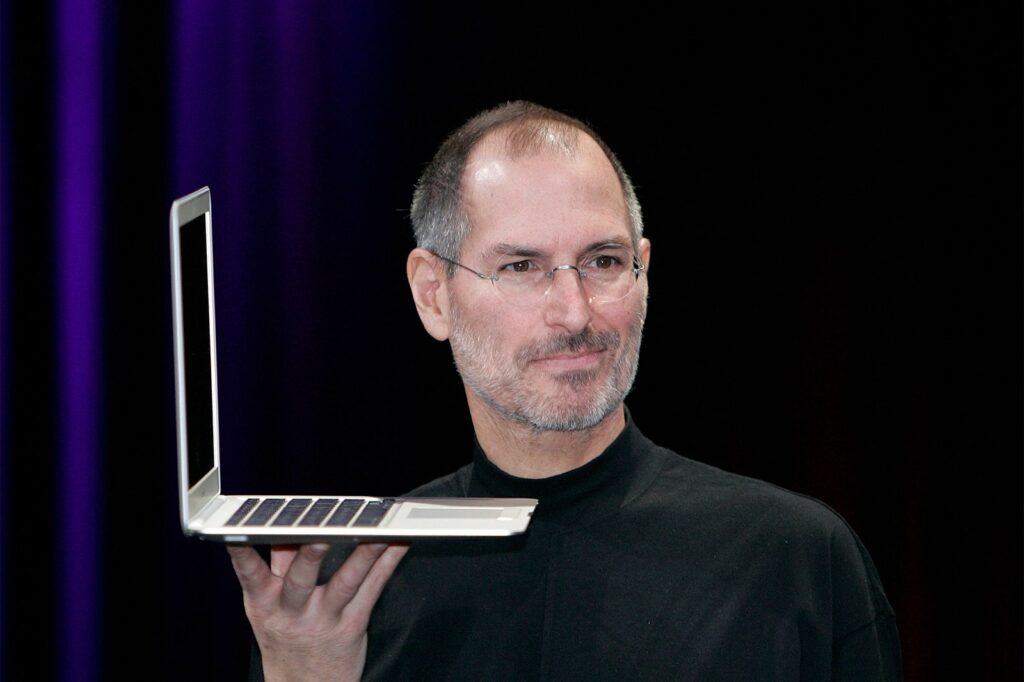